We maintain our own modern fleet of vehicles and employ a qualified, experienced technical staff. In addition, we have a well-established, reliable partner network and thereby ensure that we and our customers have the necessary flexibility to react quickly to changing requirements.

In 1935 Ferdinand Hilgers founded the company for freight forwarding, storage and road transport in Monheim and successfully managed it until his death in 1945. After the Second World War Josef Heuser, second husband of Wilhelmine Hilgers, rebuilt the company at the same location, established it in the German economic miracle and led it successfully through the difficult 70s of the 20th century. 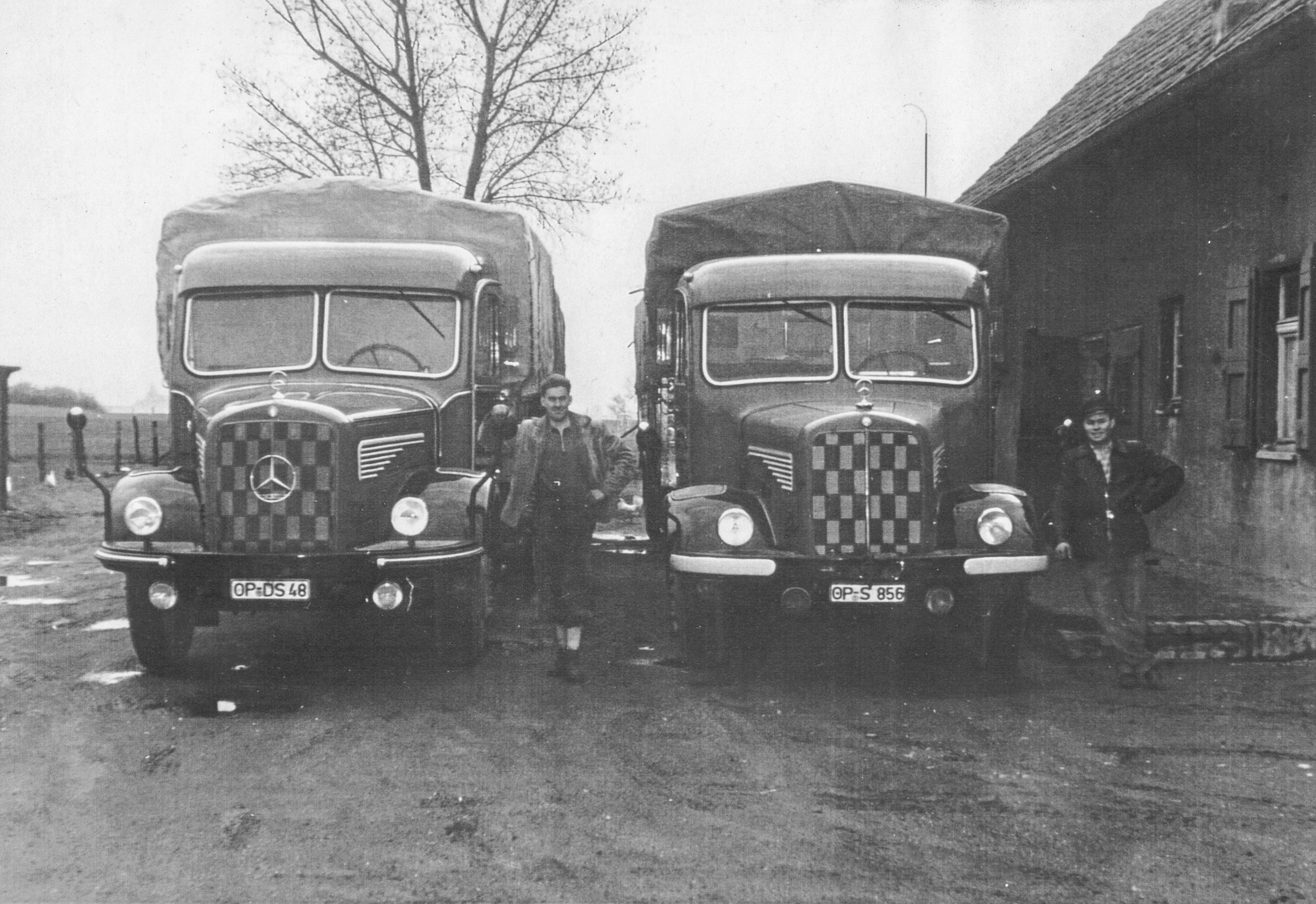 New times
Hilgers Transport is still today a grown, established and successfully operating logistics company and has been a subsidiary of the Schwarzer Group, Steinfeld since 01.01.20. 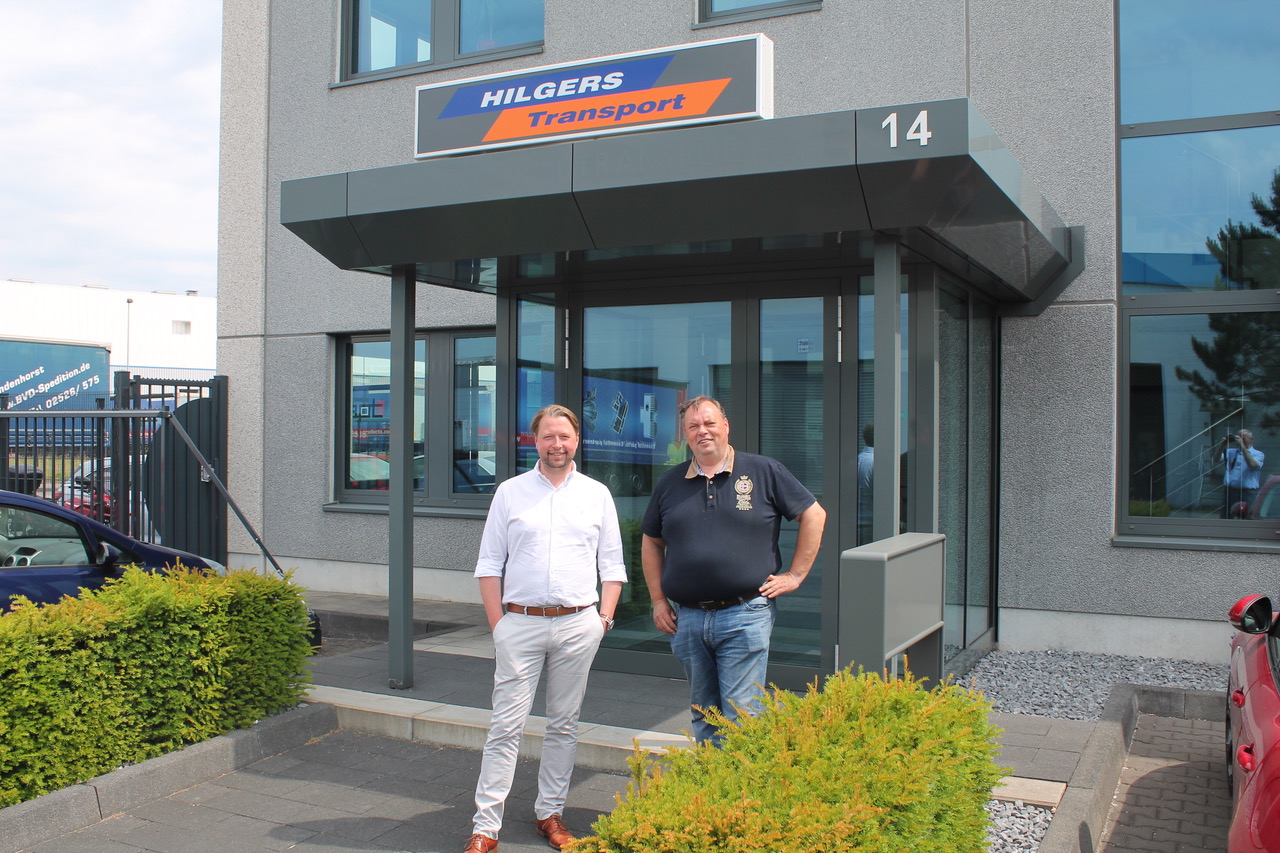