A company of the Schwarzer Group

We have been active in the freight business for more than 70 years and have continuously expanded our business segment, in accordance with the requirements of our customers. In addition to the original freight traffic in the domestic long-distance and local traffic as well as in the container transport sector, warehousing and thus the business field of logistics with a wide range of services were soon added.

The history of the company

All started with a horse and a carriage

1945: Shortly after the end of the war, on 5/6/1945, Ludwig Schimmler founded the driving business with a horse and a wagon. Despite great difficulties in obtaining feed, he owned six horses. 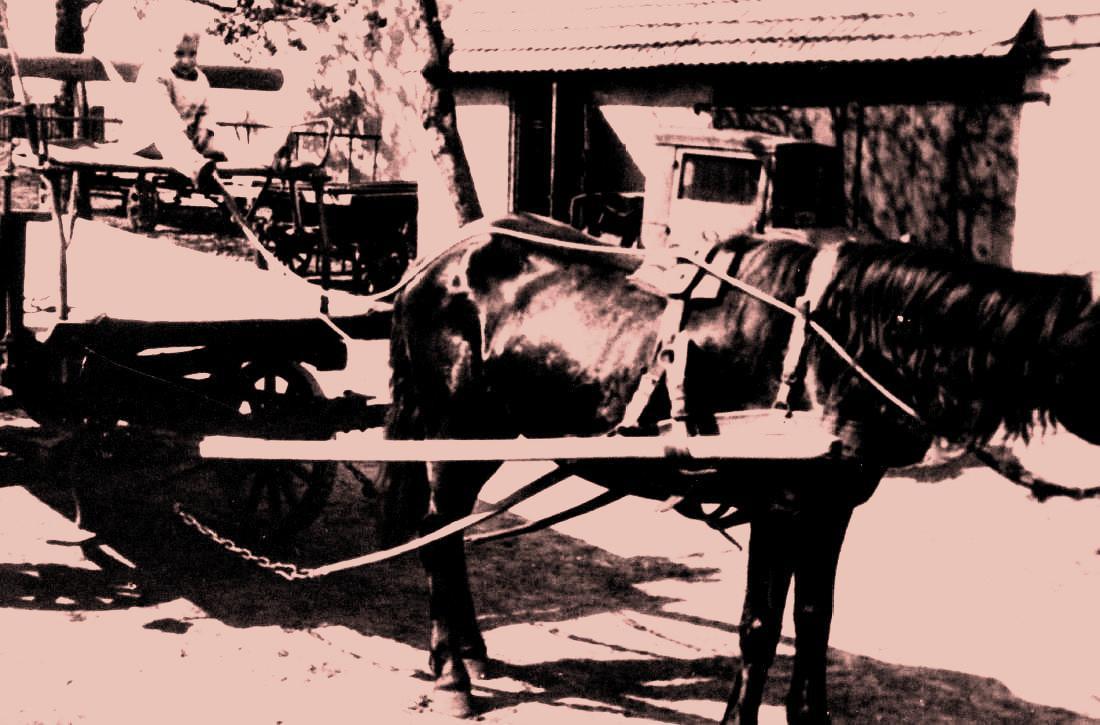 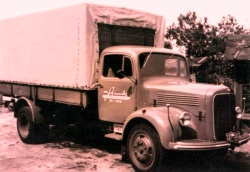 1948: Considerable increase in business size after the currency reform

1957: Lease of the first company site on Kalmsweg

1964: Purchase of the land and authorisation for long-distance haulage

1970: Takeover of the activity in the dispatch forwarding

1980: Foundation of the Schimmler Transport GmbH

1988: Purchase of an adjoining plot of land and construction of a warehouse

1995: Celebration of the 50th anniversary of the company group